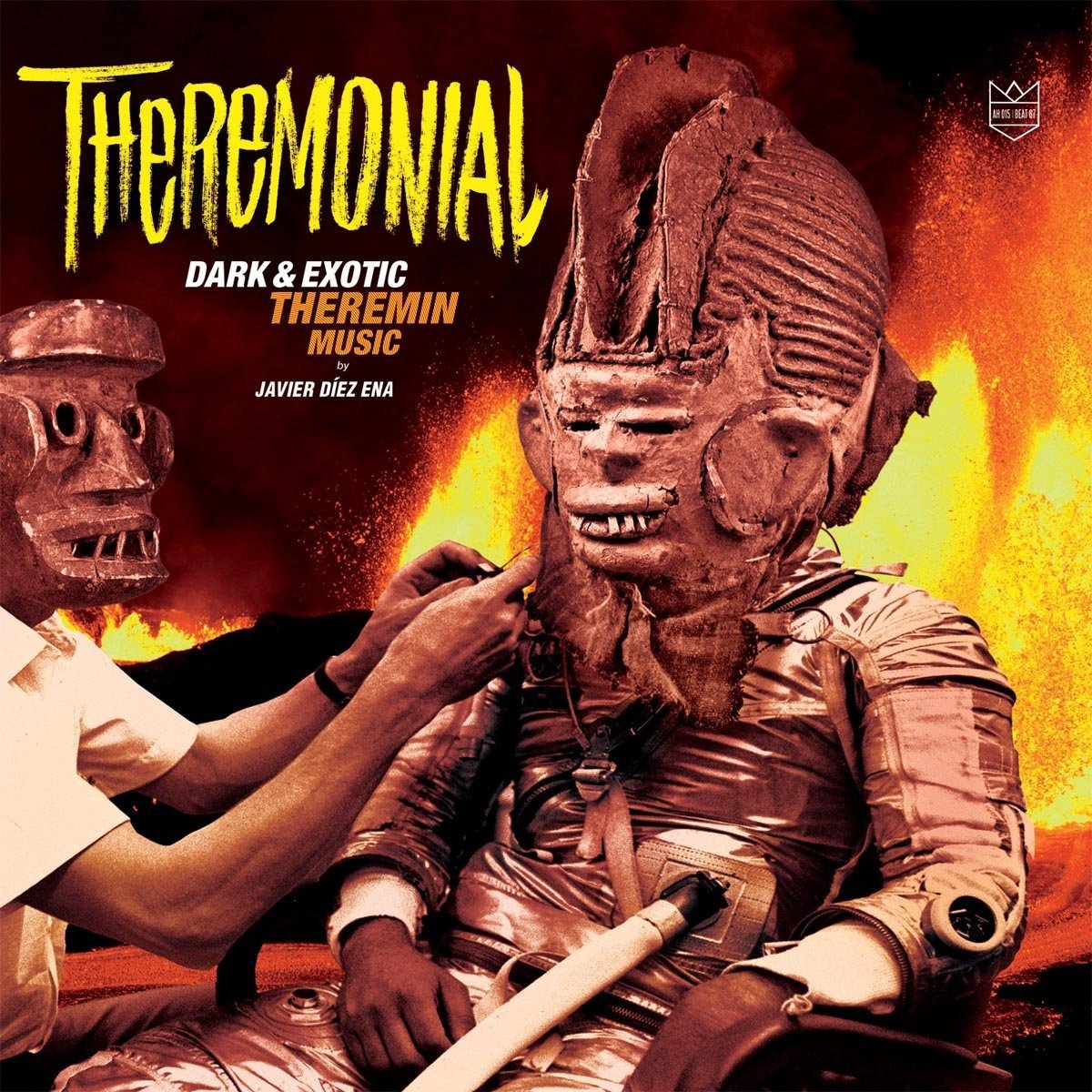 Established in 1937, ADA is the membership organisation for drainage, water level and flood risk management authorities throughout the UK.

Our purpose is to champion and campaign for the sustainable delivery of water level management, offering guidance, advice and support to our members across the UK, and informing the public about our members’ essential work.

We hope you find our website helpful and informative, and if you have any queries please do contact us for assistance.

ADA undertakes a wide range of work for and on behalf of members.

Find all the details of our membership here.

Find all the details of recent jobs and appointments in the industry.

The countdown is on for the 2021 edition of The Flood Expo!

ADA & CLA call for much more focus on managing our rivers

ADA and CLA to host Keeping Our Rivers Flowing Summit

We use cookies to ensure that we give you the best experience on our website. If you continue to use this site we will assume that you are happy with it.Quiksilver Men's Paddle JacketRead more